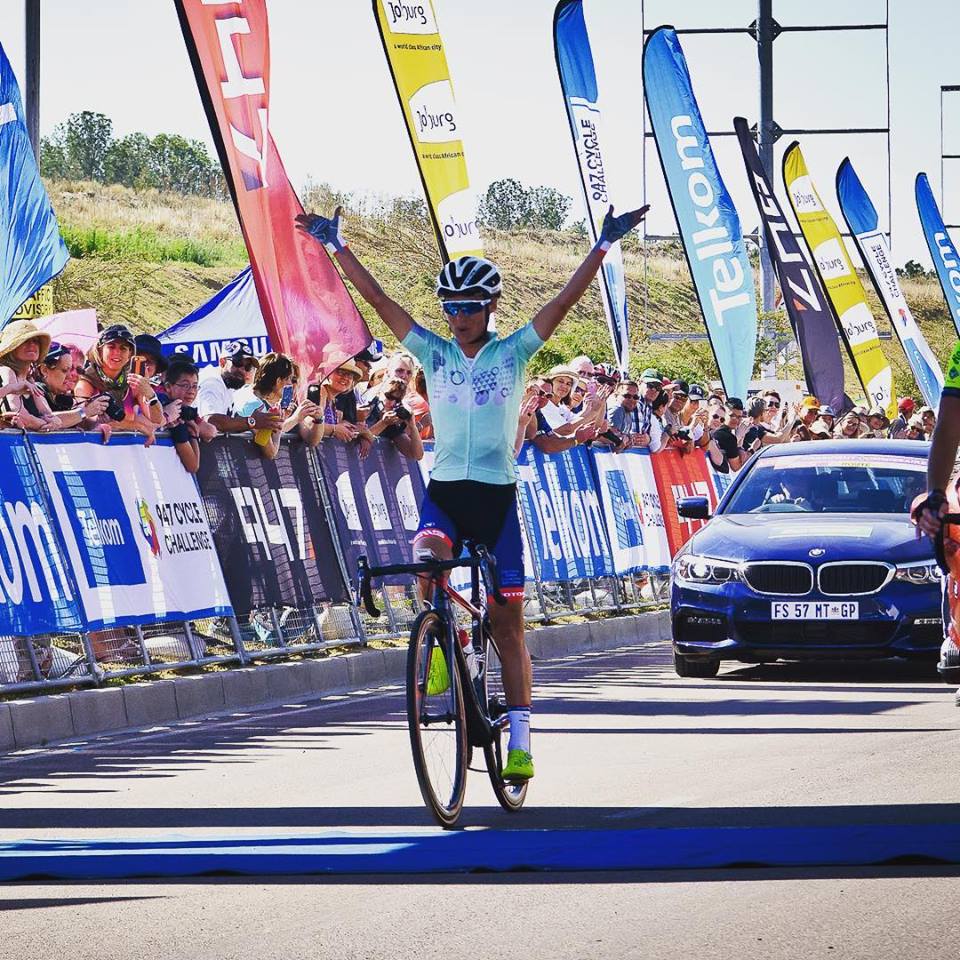 We caught up with Ashleigh Moolman Pasio who was in South Africa after her win of the Telkom 947 Cycle Challenge riding for the BIA MIXED AFRICAN TEAM!

We were thrilled to have Ashleigh ride for the team and caught up with her to hear her views on Cycle Challenge, Cycling and life in general…

HOW DID THE BIA MIXED TEAM COME ABOUT?
My team in Europe; UCI team Bigla Pro Cycling Team, were not coming out to do Cycle Challenge and I wanted to take the opportunity to ride for Bia. I am a firm believer in the philosophy of Bia and “the power of i”. I wanted to take this and use it to mentor an African team so the team consists of three other women; two from Egypt and one from Ruanda. I met the girls at the African Champs and Olympic games and am really looking forward to riding as a team. JP Van Zyl’s initiative “World Cycling Centre Africa” co-ordinated everything and here we are ready to race!

THE CYCLE CHALLENGE IS A BIG RACE FOR YOU, WHY SO?
I won the race in 2015 but last year was hopping around on crutches at the time of the race so I really wanted to make it happen this year. My team the Bigla Pro Cycling Team didn’t come out for the race so it was a perfect opportunity for me to ride for Bia. I really resonate with the philosophy of Bia and wanted to use the opportunity to mentor the girls from the other African countries as part of the Bia African Mixed Team.

WHAT’S YOUR NEXT FOCUS?
I really want to actively mentor women in cycling. I’m hoping to take part in a training camp early in 2018 for this purpose before the 2018 African Continental Champs. One of the women from Ruwanda showed real promise and tenacity in her riding in the race and I want to mentor her. I wouldn’t have won the race without my mentors of which my husband is my biggest and I want to help others unleash “the power of i”.
Ironically Telkom 947 Cycle Challenge is the start of my season which culminates with the end of the European season in September.

ADVICE FOR BIA RIDERS?
I think the biggest thing is to remember why you ride. Don’t lose focus on what you’re riding for. Keep the joy I always say. I think the biggest barrier to unleashing cycling potential or potential in life is lack of self-belief and insecurity. If you couple self-belief, “the power of i”, with the joy of riding, you’ll be unstoppable in all aspects of your life. 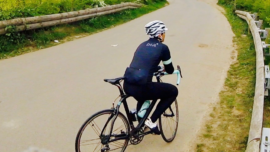 Don’t judge me, until you’ve ridden in my shoes. 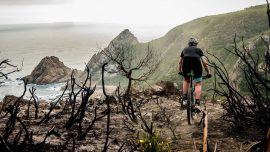